After becoming Turkish Champion five times and Eastern European Rally Champion once and breaking numerous records, Red Bull athlete Yağız Avcı will compete in one of the biggest organizations of Europe with support from Baumschlager Rallye & Racing and Neo Motorsport.

The final race of FIA European Rally Cup will take place on 17-18 November in Algarve, Portugal this year. The first five finishers of championships held in seven different regions of Europe qualify for this final race, held in a different country every year. The rally will determine the winner of the FIA European Rally Cup. Having qualified for the final race by finishing the Balkans Rally Championship in the third place, Avcı will try to win the title in his Skoda Fabia R5 car. 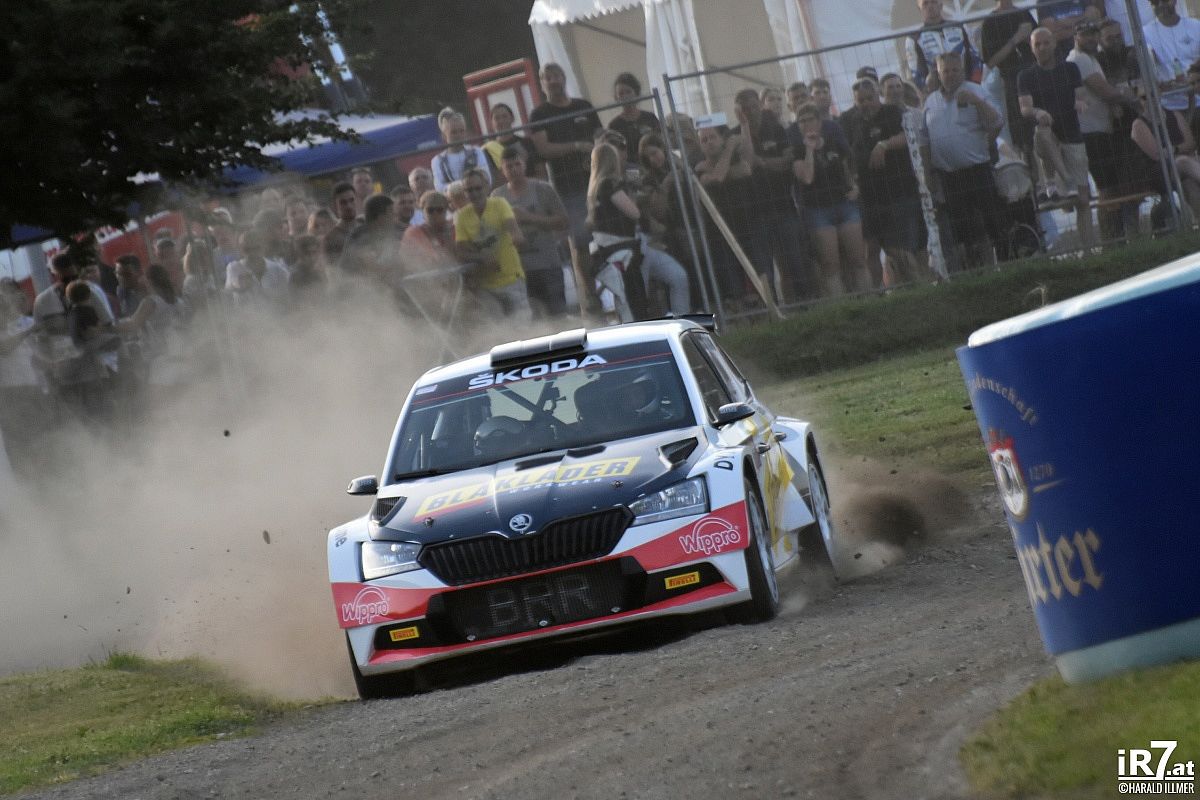 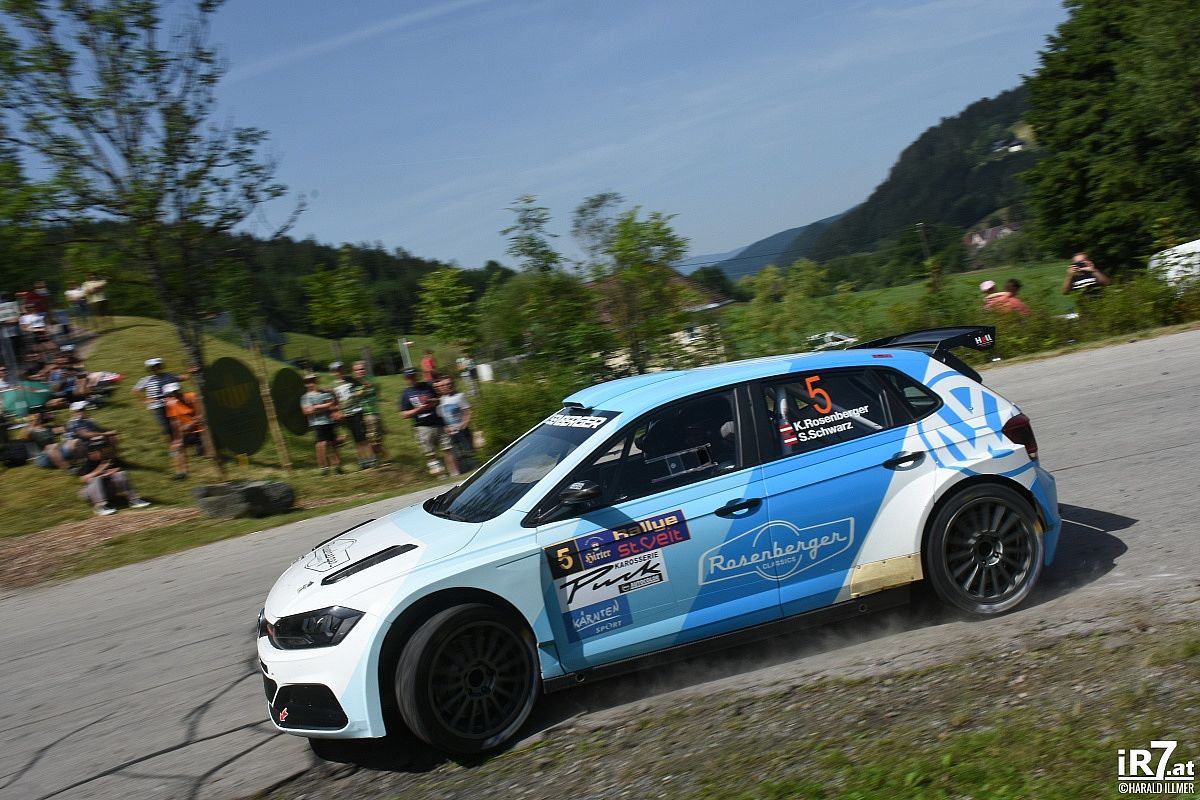 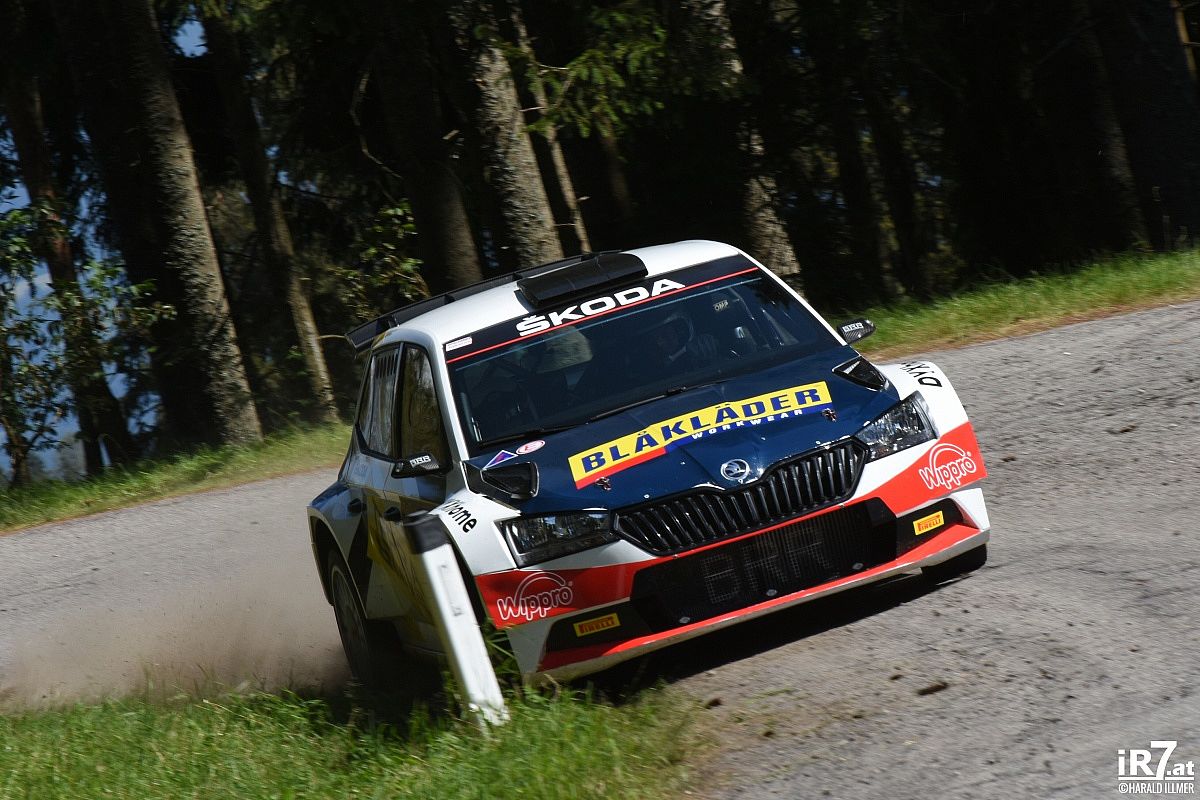 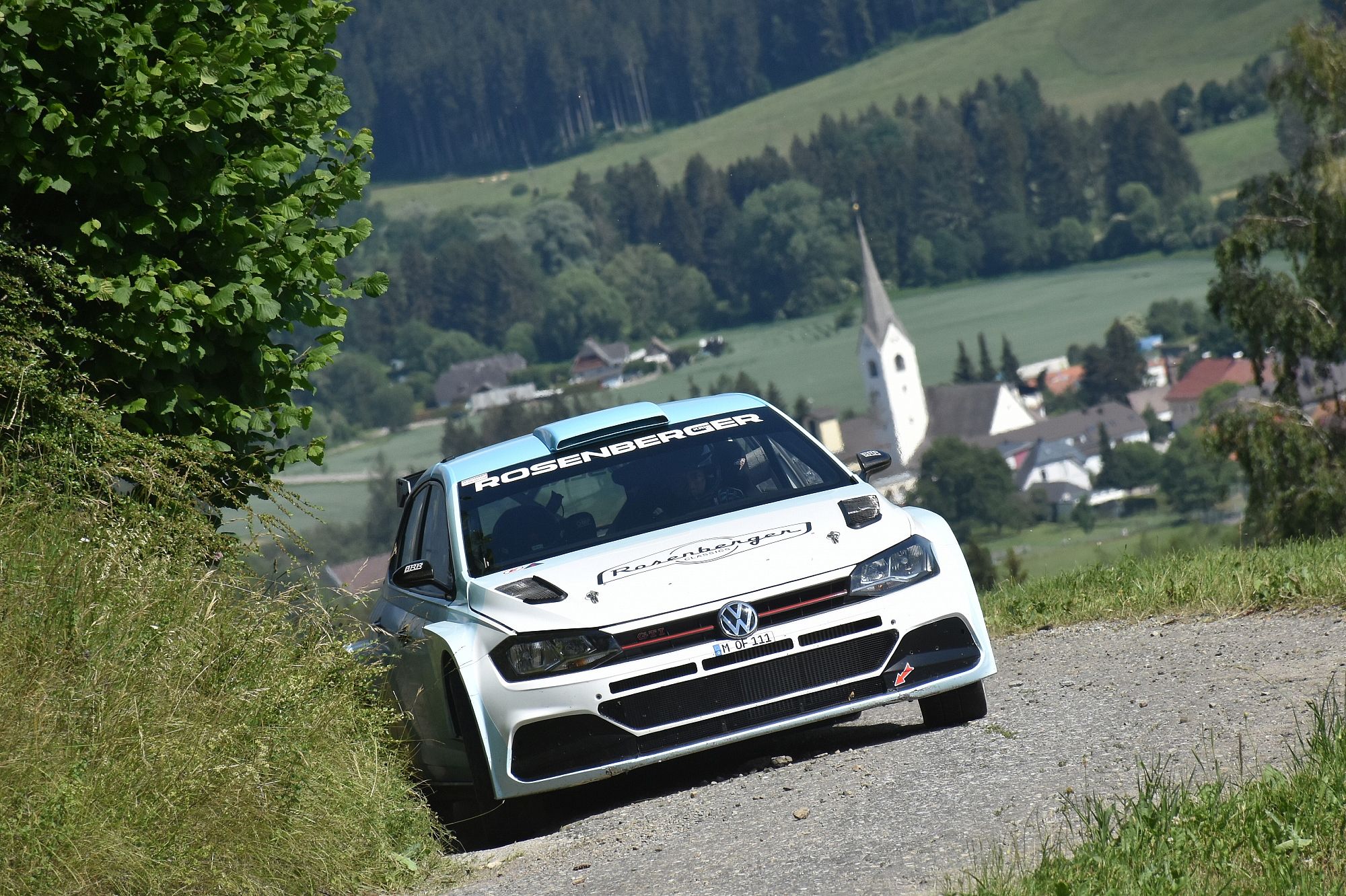 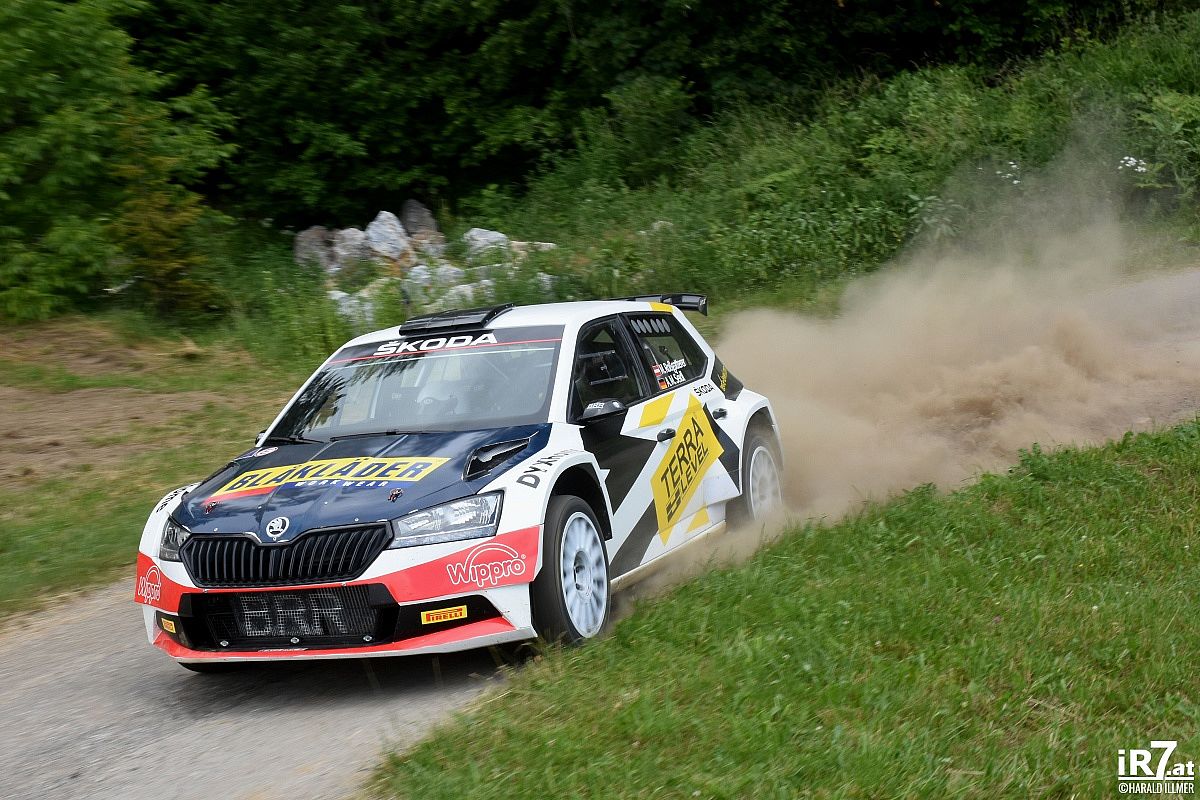 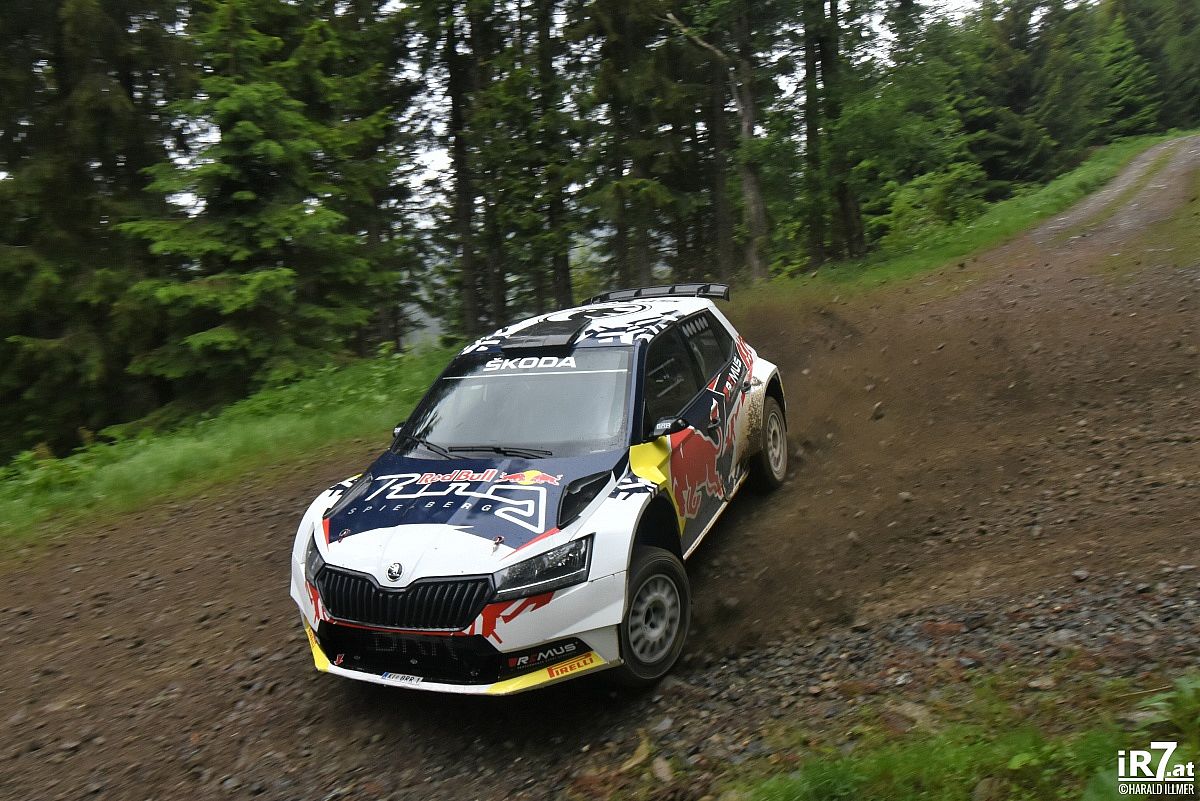