Yagiz Avci and Bahadir Gücenmez are the FIA European Rally Trophy winners, securing the title on the series final, Rallye Casinos do Algarve.

Meireles put the hammer down on SS3, a re-run of Marmalete, fastest by 2.6s to move up to second, just 0.5s off Bisaha’s lead as Avci and Avcioglu stayed right in contention, the front four separated by just 4.7s.


The last stage before service in the host town of Portimão was a second run over Serenada, and Meireles kept up the charge, fastest to force the first lead change of the event. Bisaha lost 7.7s on the test, and so tight was the battle that dropped him to fourth place behind the two Turkish drivers.


The final stage of the opening say was a town centre stage in Lagos. Bisaha put on a show for the large crowd, fastest ahead of Irish crew Pauric Duffy/Andy Hayes (Fiesta R5) to reclaim third overall as Avci dropped 3.7s.


Miereles’s overnight lead was still pegged to just 1.4s after he could only manage sixth fastest as the intense battle continued, now just 3.7s between the leading four crews with 120 km’s of stages to follow on Saturday.


Meireles/Castro finally put some distance between them and their pursuers when they woke up sharpest on Saturday morning. The Skoda pair were fastest on the 18.27km SS6 Monchique by 10.7s from Avci, who in turn closed to just 2.1s down on Avcioglu’s second position.


Bisaha dropped 32.1s to the leaders, tumbling to fourth place as Štajf and Tlusťák each slipped to over a minute off the lead.


Avicoglu/Korkmaz topped the ERT runners on the 11.63km SS7 Chilrão as the positions remained unchanged, but then they hit trouble on SS8, the second run of Monchique, dropping two and a half minutes to put them out of contention for the title.


Meireles was again fastest, but the lead still wasn’t comfortable as Avci hit back on SS9, Chilrão 2 to stay just 13.5s behind at lunch-time service. Bisaha was now a distant third, over a minute off the lead and only 4.6s ahead of their team-mates.


Four stages remained, with the Poruguese driver who had qualified for the final through the FIA Iberian Rally Trophy, on course for the title. Or so it seemed!


On SS10 Nave Redonda, the longest of the event at 18.68km, the Skoda driver was in trouble, dropping 1m48s with a puncture to leave Avci at the top of the ERT leaderboard, 42s up on Bisaha who was fastest on the stage, and with Štajf third.


Štajf was again best on the penultimate test, SS12 Nave Redonda, moving him into second place as Bisaha again hit trouble, losing two and a half minutes.


Štajf again gave it everything on SS13 Fóia, but Avci did enough to take the title by 33.6s, Meireles left to rue what might have been in third, followed by Tlusťák and Bisaha. 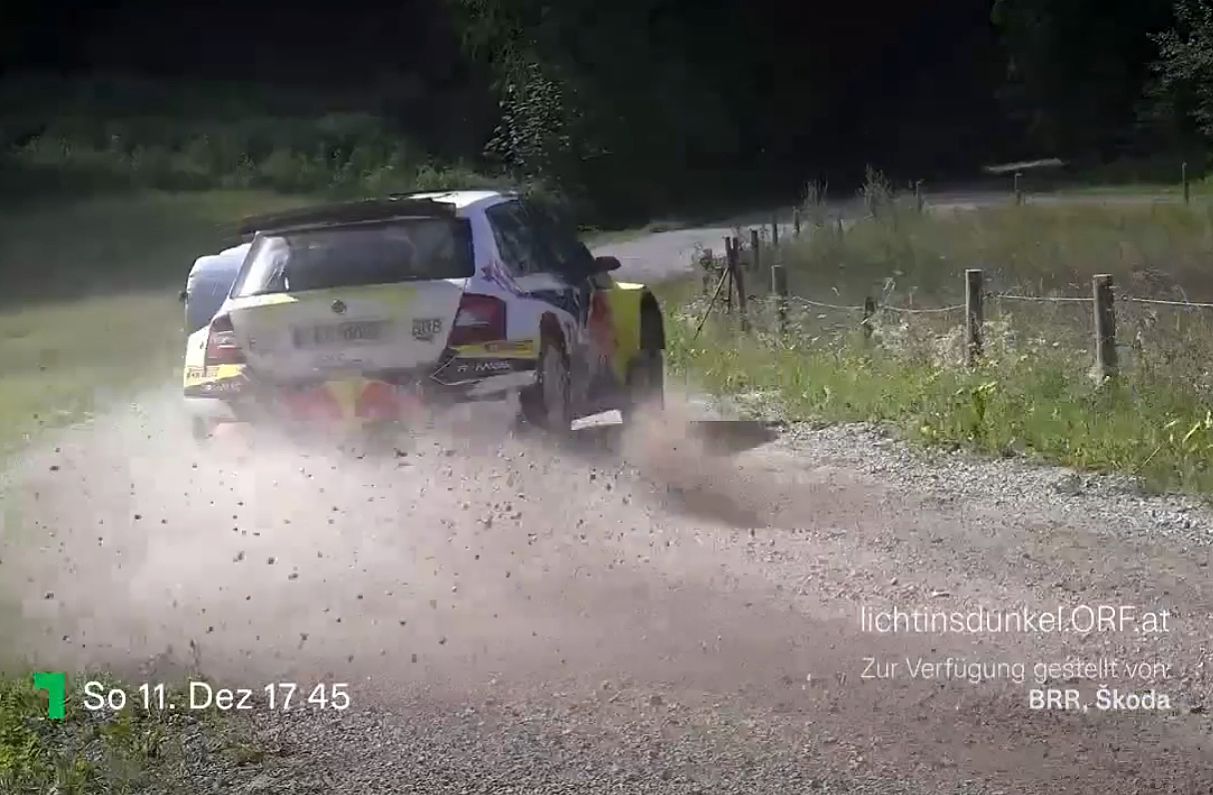 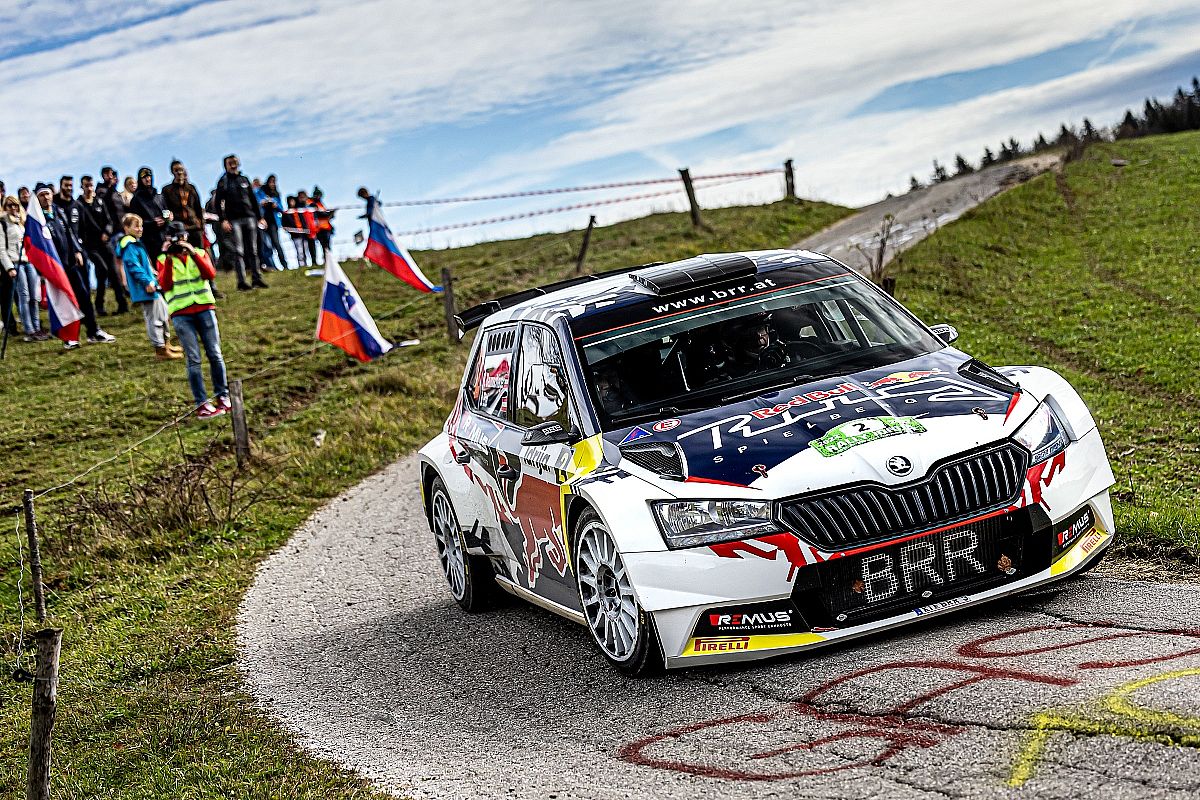 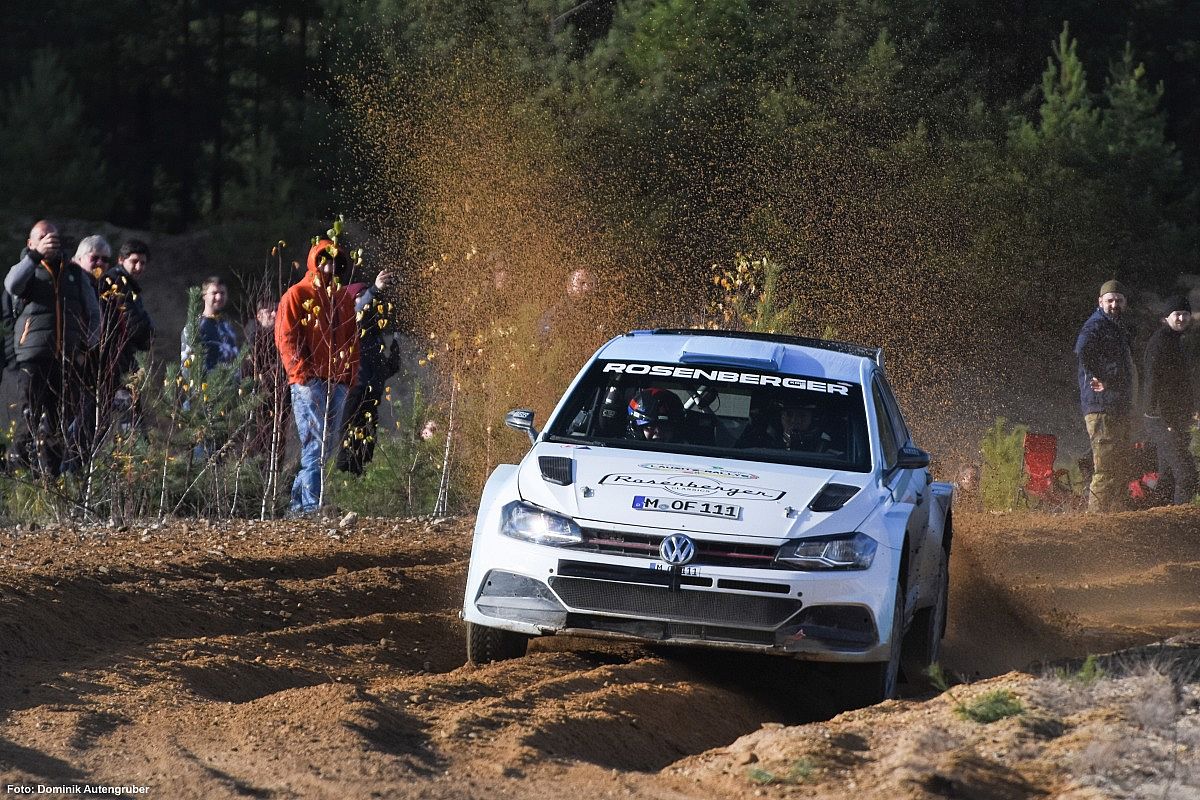 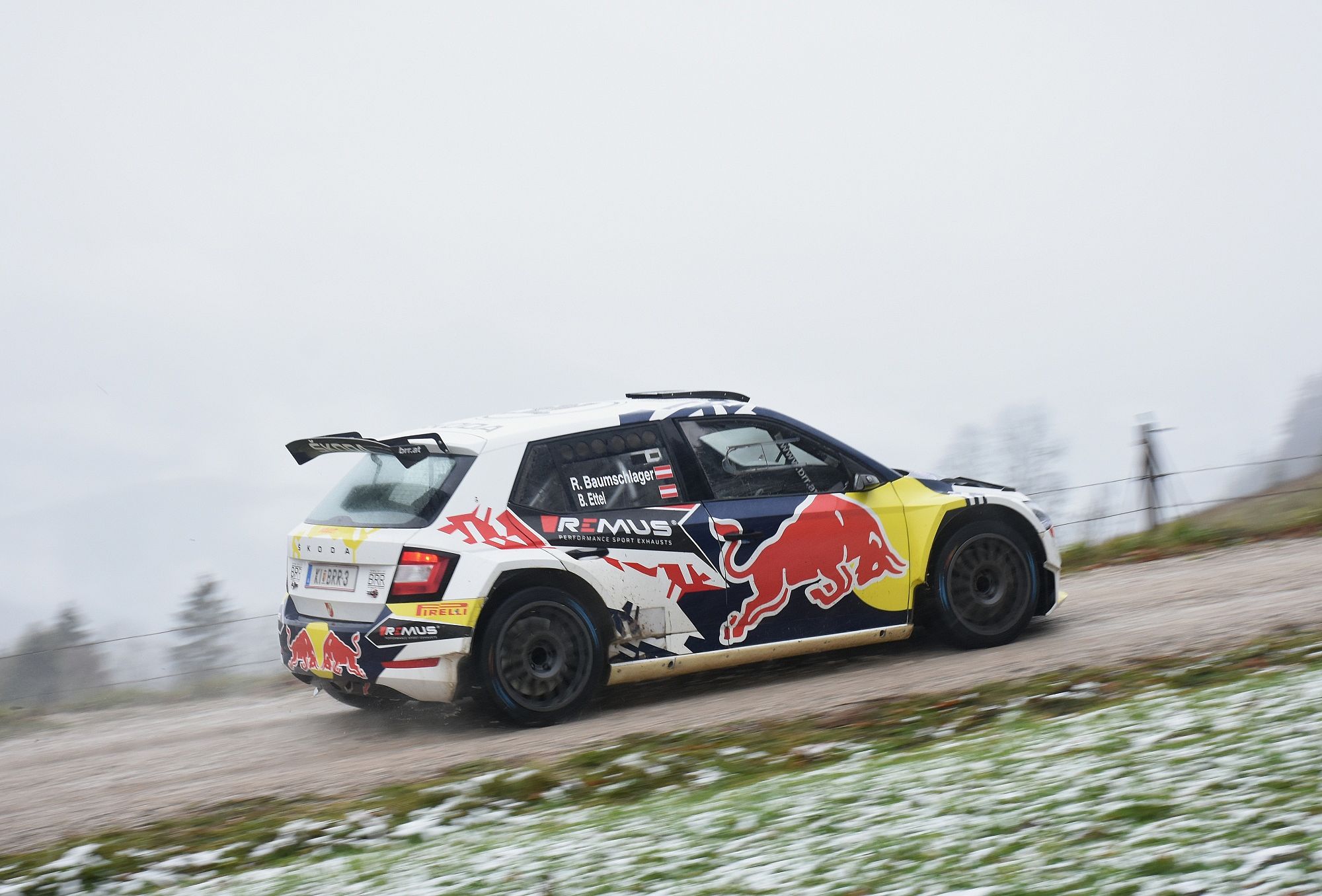 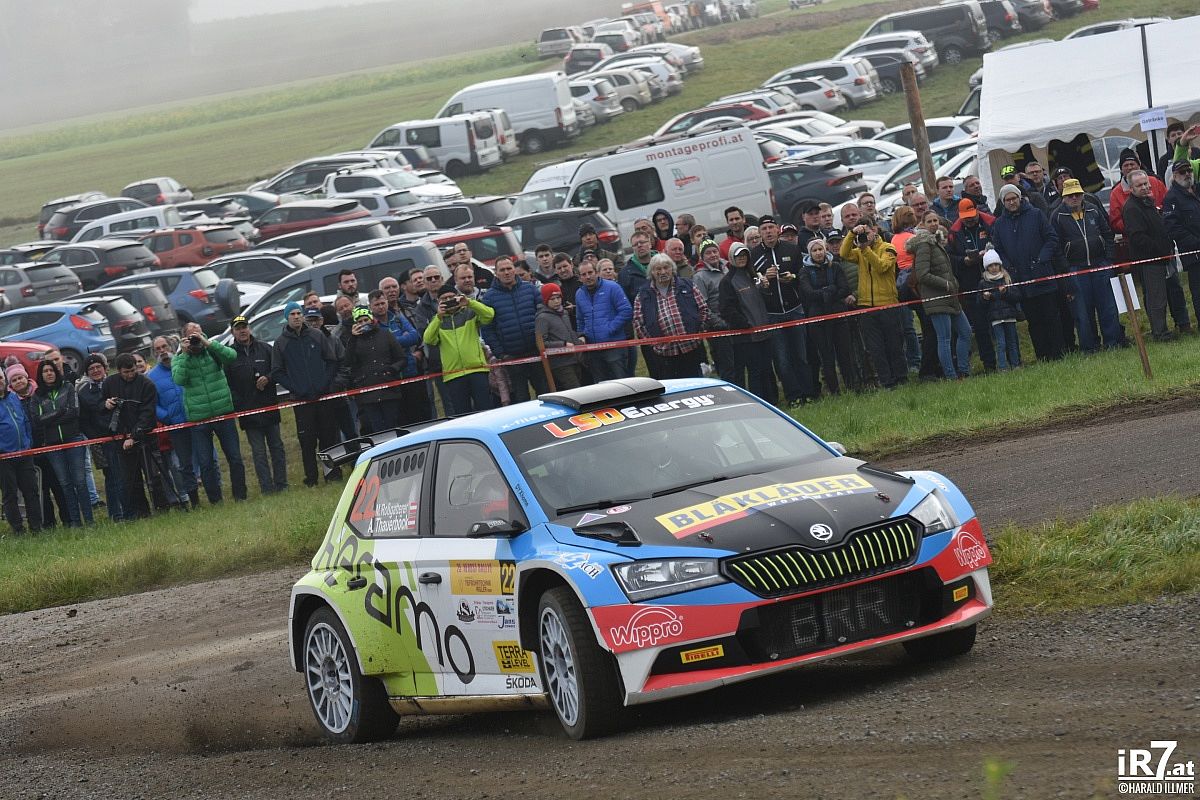 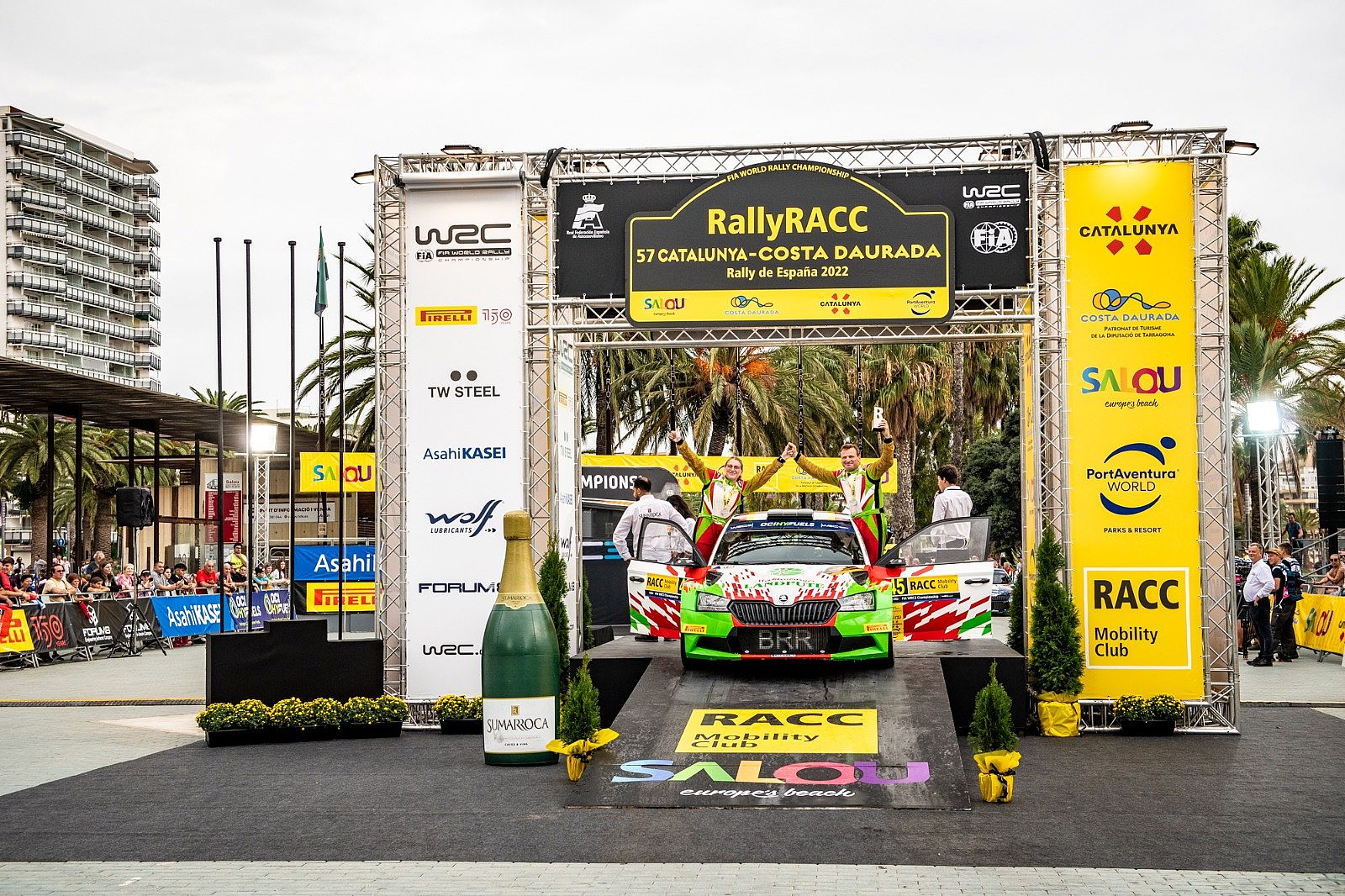